Benefits and Features of Ada

Install on FreeBSD and DragonFly

Install GPR Tools (gprbuid, gprclean, etc.) by unzipping gpr-tools.zip into the base dir of the GNAT install (for example C:\TDM-GCC-64)

Install on Raspbian on Raspberry Pi

Step 2 - Learn Ada and Connect to Others 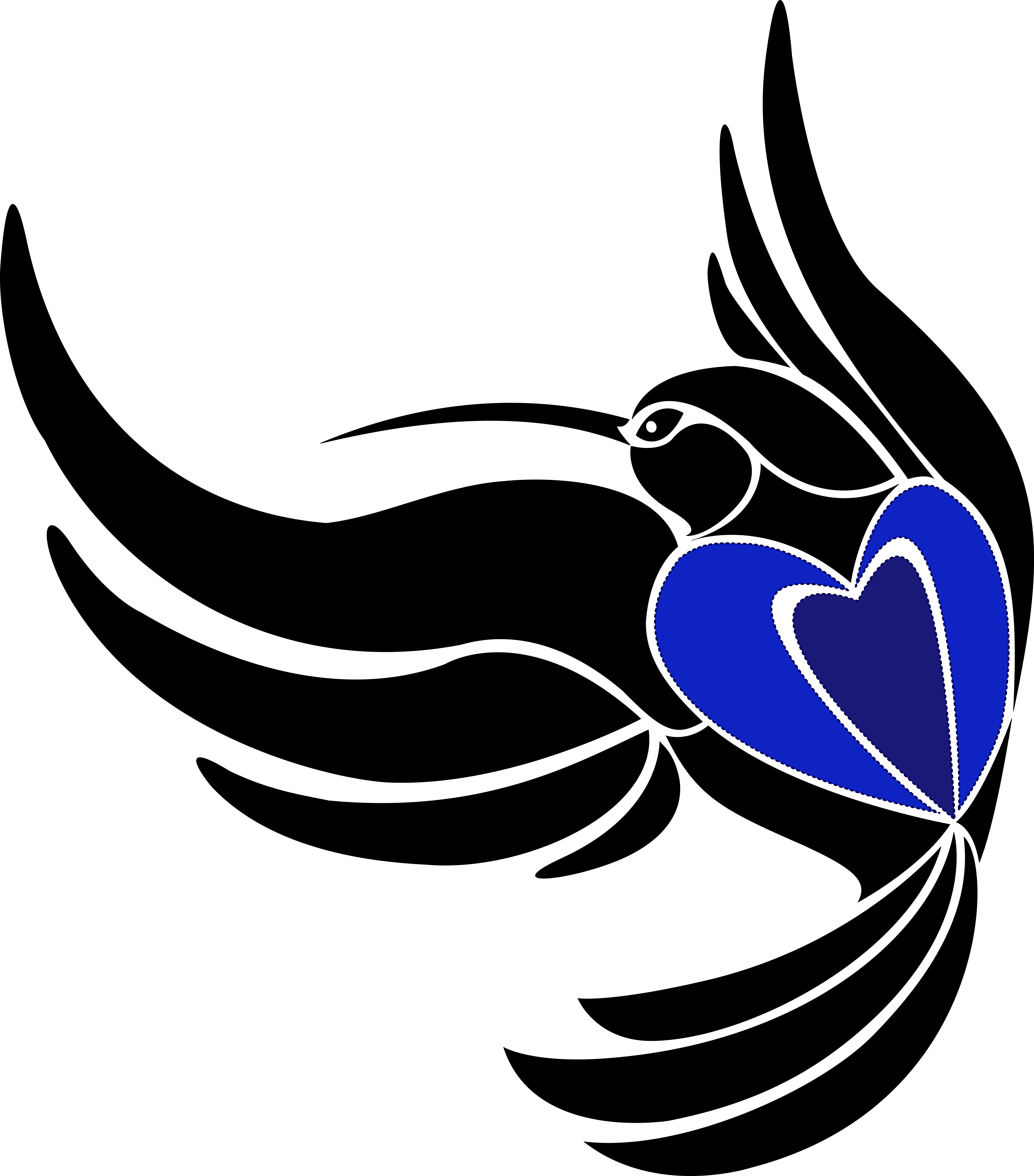 Lady Fairy, the Ada Language Mascot, by Leah Goodreau was the winner of a communtiy wide contest for an Ada Mascot.

My mascot was inspired by Ada Lovelace's adolescent fascination with flight and Charles Babbage's nickname for her, "Lady Fairy." The coloration of the mascot references the Asian fairy-bluebird, while the silhouette is a hummingbird because of their famed speed and sleekness.

Get Mugs and T-Shirts with Ada Logos Here